It proved the turning point for a pathway that now sees him set to start for the United States at the 2022 FIFA World Cup.

“That summer in 2014 I had my [USL League Two] coach at the end of the summer Jeff Matteo, who had played a few seasons in MLS, and Billy Gaudette, who also played in MLS and was my goalkeeper coach,” said Turner in U.S. Soccer’s 26 Stories series. “Both of them sort of put their arms around me after that summer and said, ‘Hey, look, you know, if you want to do this, we think you’re good enough to play professional soccer.’

“That was the first time anybody ever told me that.”

Turner came to soccer late, inspired by watching the 2010 World Cup in South Africa. He earned the chance to play college soccer at Springfield College, but in his sophomore season a catastrophic blunder that landed him on ESPN’s Not Top 10 list had him considering whether he wanted to continue playing.

After making 11 appearances and recording 55 saves and four shutouts for the Express in the summer of 2014, his confidence boomed. Another year in Jersey the following summer in which he made 64 saves and three shutouts in 14 appearances continued that growth. 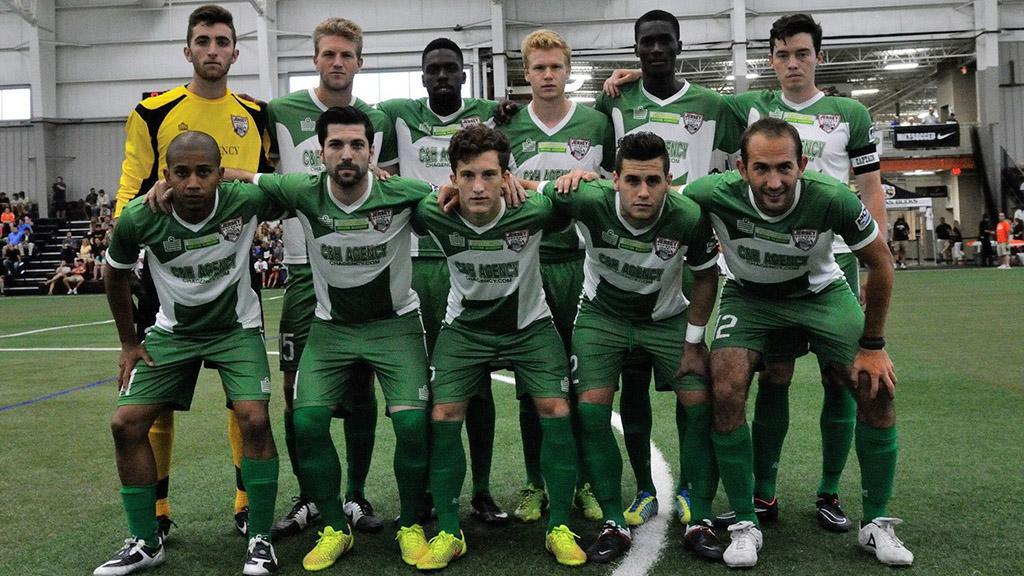 Turner went undrafted in 2016, but his play for the Express saw him attract attention from Major League Soccer’s New England Revolution. After signing a pro deal in March 2016, he continued his development in the USL Championship on loan at the Richmond Kickers for two seasons before earning the starting position with the Revs in 2018.

Last year, Turner became the 2021 MLS Goalkeeper of the Year, and is now at Arsenal in the Premier League after a major summer move this year. Now he’s set to play in tournament that inspired him to play 12 years ago.

“Looking at that TV in 2010, I have such vivid memories of being on the couch, watching the games and just being enamored by it all,” said Turner. “Twelve years later to be able to turn around and say I watched that, and I thought about it and then I went for it is just insane. And it just shows for me it would be worth it because I was living a dream. I get to play this game of soccer every single day. And I wouldn't trade that for anything.”