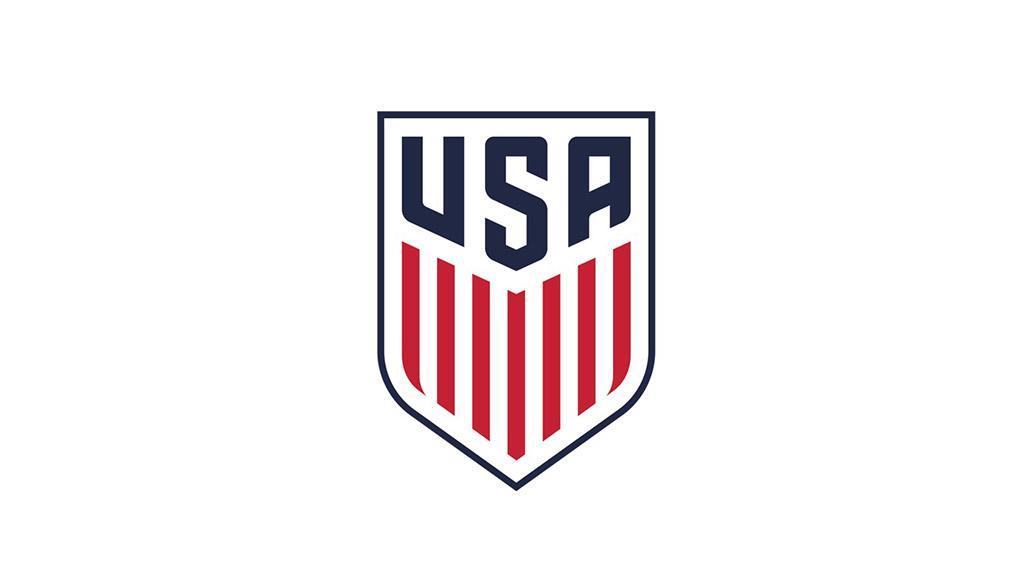 TAMPA, Fla. – The United Soccer League’s Senior Director of Safeguarding, Renee Towles, was on Friday announced as one of the members of the United States Soccer Federation’s new Participant Safety Taskforce.

The Taskforce, which will be chaired by former professional player Mana Shim, was created following the release of Sally Q. Yates’ independent investigation and is charged with coordinating and collaborating on conduct-related policies and procedures from the youth level all the way up to professional leagues and senior national teams.

“I’m honored to be a part of such an important project for the federation and for soccer in America,” Towles said. “At the USL, we are constantly working to safeguard members of our community, including players, coaches, and front-office staff, and I am looking forward to bringing our perspective to the U.S. Soccer taskforce. Together, we can make soccer in the United States safer for all.”

Towles joined the USL in April and has led the development of organization-wide policies and procedures in relation to safeguarding and safety compliance for all individuals within the USL ecosystem. A native of Milwaukee, Wisc., Towles has worked both in the United States and England, having previously served as the Independent Safeguarding Panel Advisor for England Netball prior to joining the USL.

The Taskforce will take an athlete-focused approach, supported by subject matter experts, to thoroughly evaluate critical issues and potential solutions to the systemic problems described in the Yates report, as well as any additional issues raised via the impending NWSL/NWSLPA investigation, and any concerns or proposals raised by Taskforce members directly.

The group expects to begin by focusing on topics such as governance, standards and policy, education and reporting and response. From this starting point, the Taskforce will work to ideate and identify additional actions, beyond the Yates recommendations, that leaders at all levels of soccer can take to promote a safe and respectful environment throughout the entire soccer ecosystem.