New League Two club in Sarasota to begin play in 2023

Fans are invited to help select the club's name 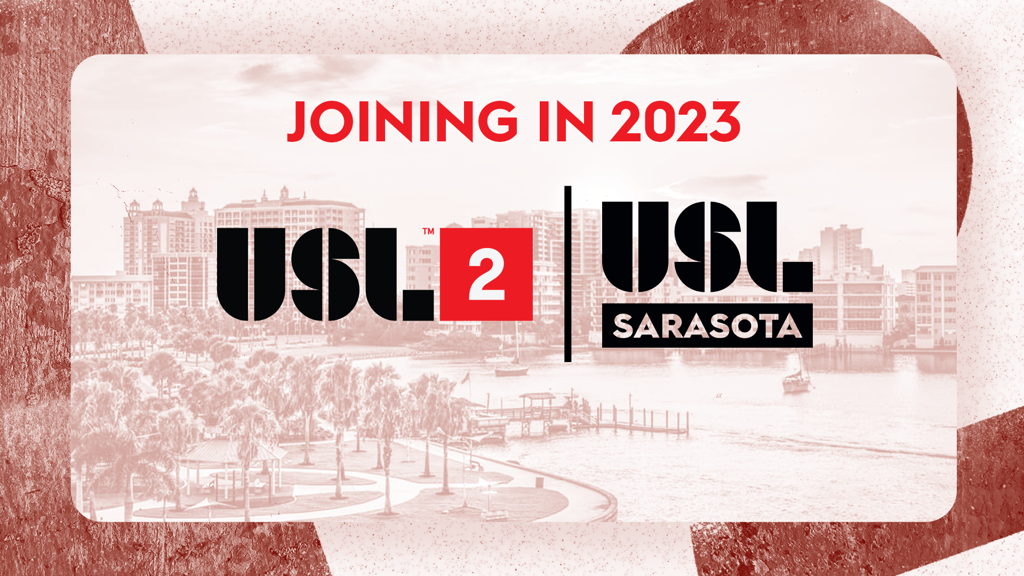 SARASOTA, Fla. – A new soccer club based in Sarasota, Florida will begin play in USL League Two in the 2023 season, creating development opportunities for elite players, a rallying point for the community, and establishing a foundation to compete at the highest possible level.

The club will be operated by Sarasota Professional Soccer LLC, led by sports entrepreneur and former professional coach Marcus Walfridson, with support from Audigr Group Inc.

“Sarasota deserves a team that represents the city,” Walfridson said. “For nearly two years now, we’ve been talking to community members and stakeholders, and the more we do so, the more we love Sarasota. The people here are fantastic, and their passion for soccer runs deep. This is just the beginning of something truly special for Sarasota, by Sarasota.”

After more than a decade of coaching that included professional clubs in Sweden and Norway and a berth in the UEFA Women’s Champions League quarterfinals, Walfridson wrote a book, “Lessons From The Beautiful Game: How to become a more efficient coach,” and co-founded Audigr Group, a sports consulting company, with Kenneth Bethune.

In 2023, Sarasota’s club will compete in League Two’s Southeast Division, which is comprised entirely of Florida-based clubs, including Tampa Bay United and The Villages SC. The club will play its home matches at Sarasota High School in the 2023 season.

“We couldn’t be more thrilled to welcome a club and an organization that is so knowledgeable about the sport and so focused on being successful,” USL VP of Youth and Pre-Professional Properties, Joel Nash, said. “We’re excited to add Sarasota to our USL ecosystem and provide a platform on which they can become part of the must-see sports scene on the Suncoast.”

Sarasota residents are invited to help shape the club’s identity, name, colors, and crest through a Name the Team competition on the club’s temporary website sarasotausl.com. The club plans to unveil its brand in January 2023.

USL League Two is the largest pre-professional soccer league in North America, with more than 100 clubs across the country. The season starts in May and ends in July.

Exclusive season ticket packages are available for purchase along with more information about the club at sarasotausl.com.

To find out more about USL League Two, follow the league on social media at @USLLeagueTwo.