A 2-2 draw with Lane United has secured CFC Atletico’s spot in the 2022 USL League Two playoffs.

EUGENE, Ore. – Goals by Jose Sosa (24’) and David Brog (77’) held the team through another dicey match on the road against Lane moving them to a total of 21 points and 6-1-3 season record.

The squad has now punched their playoff ticket for the second season in a row and third time in club history. In 2021, the squad won the Northwest Division Title as well as the Western Conference Title.

The team will hit the road one last time, July 16, against OVF Alliance U23 before heading to playoffs.

The top two teams in the Northwest Division will move onto the conference quarterfinals happening Friday, July 22. The winners of that match will play in the conference semifinal match Sunday, July 24. Final hosting sites have yet to be announced.

Conference finals and the National semifinal match will be played the weekend of July 30 with the National Title match played August 6, 2022. 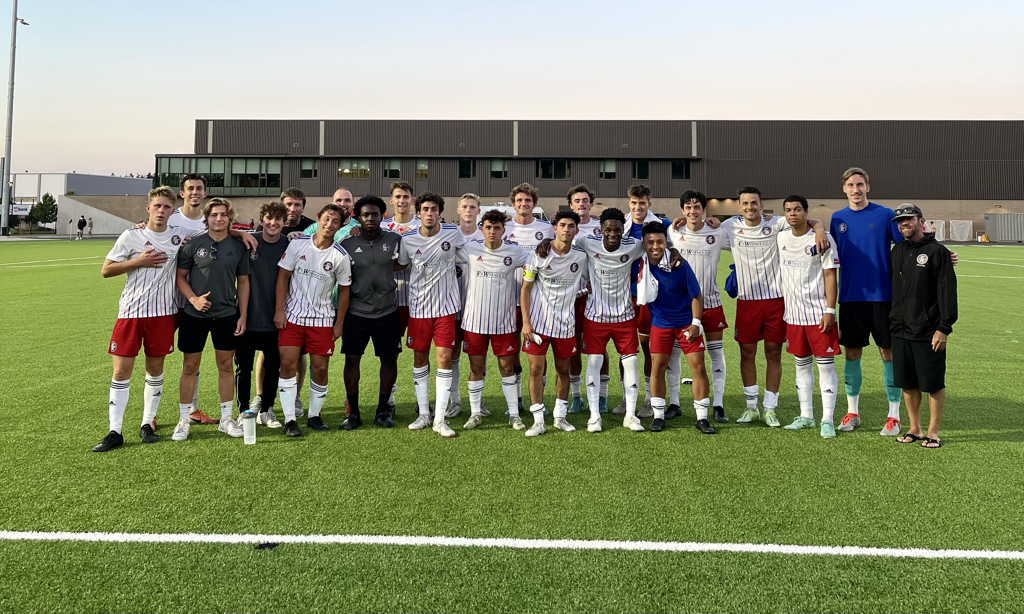