Timbers U23 Defeat Contra Costa FC to Advance in the U.S. Open Cup

SALEM, Ore. -- Over 500 fans attended Wednesday evenings match to watch the Timbers U23 squad take the pitch for the last time against Contra Costa FC in the opening round of the U.S. Open Cup.

An exciting 2-1 W over Contra Costa was another historic match for the Timbers U23 squad. Winning the USL League Two Northwest Division Conference as well as the Western Conference Title propelled the team into the Open Cup tournament.

Tied 0-0 at the half, the U23 locker room adjustments brought a quick 51' goal by Thomas Peterson and 67' goal by captain Eddie Sanchez. A late goal by Contra Costa FC made for an intense 2-1 stoppage time, but the backline held by former Timbers MLS standout, Futty Danso, secured the win.

Capital Futbol Club, the club who owns and operates the Timbers U23 team, announced at the match that they will be rebranding from the Timbers U23 to Capital FC Atletico. To read all about the clubs crucial rebrand, click here.

More details revolving around what this means for your U23 squad will be announced shortly.

The next round of the U.S. Open Cup will take place April 7th in Sacramento, California, where your U23's will take on Sac Republic FC (USL Championship). Livestream and watch party details to come. 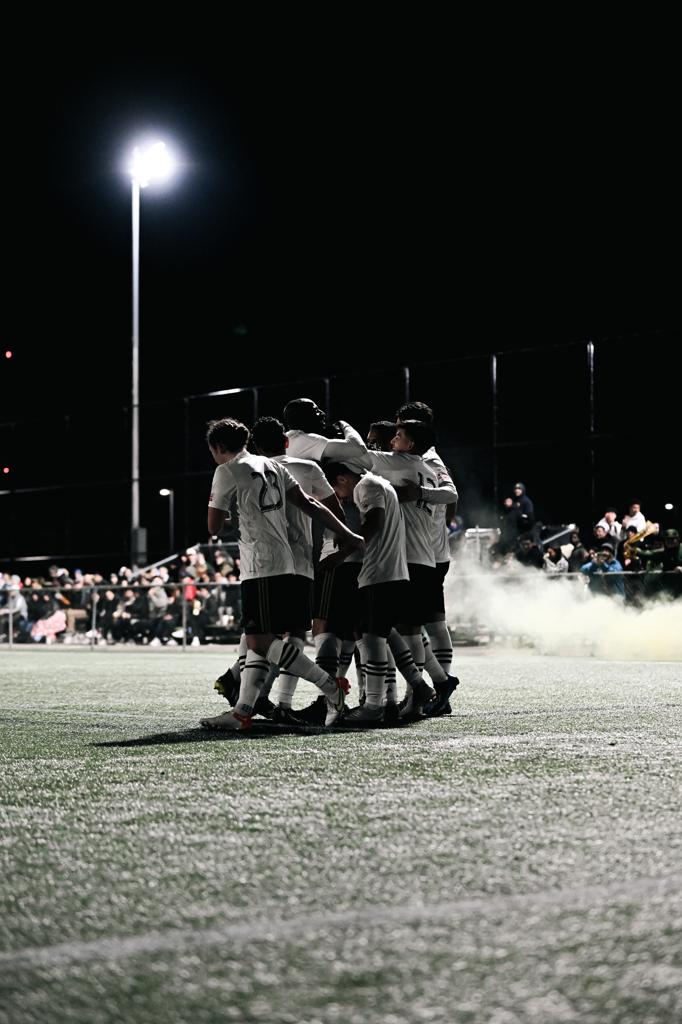