Timbers U23 Set to Host 1st Round of the U.S. Open Cup

SALEM, Ore. -- Earlier today, US Soccer announced the pairings and 1st round games for the 2022 Lamar Hunt U.S. Open Cup. The squad is set to host Contra Costa FC (NPSL) of California. The game will kick off in Salem at 7pm, Wednesday, March 23, 2022 at John Chambers Field.

“We’re extremely excited for this opportunity as several Homegrown youth players within the organization will have the opportunity to play in this 1st round” said U23 Head Coach, Matt Broadhead. “Due to NCAA rules, players are prohibited from playing on this March 23rd date so as a coaching staff, we will be individually selecting players that were a part of the USL Academy Championship team last May. This is a very unique opportunity for some Seniors and Juniors in High School and we can’t wait to get started building the squad!”

The Timbers U23s qualified for the U.S. Open Cup during their historical 2021 season, winning both the USL2 NW Division Championship and Western Conference Championship. This will be the team’s 2nd time competing in the US Open Cup since Capital FC took over operations in 2017.

“We’ve earned our spot in the U.S Open Cup this year through all the work that has been completed both on and off the field,” stated CFC Executive Director, Collin Box. “We’ve been through some difficult times, and getting to play in the Open Cup is a reflection of the dedication brought by not only our players, but by our coaching staff, office staff, and fans.”

After the US Open Cup’s two year hiatus due to the pandemic, the 107th edition of the history-filled annual tournament will feature a record number of pro teams joining the country’s best amateur sides to compete for the most important trophy offered by U.S. Soccer to its member clubs. Click here to learn more.

“We view this berth into the Open Cup as an opportunity to continue the integration of our youth programs to the USL2 team - a chance to gain high level pre-professional development and experience as one club.”

The U.S Open Cup opening round will take place March 23, 2022 with a 7PM at John Chambers Field (CFC). Tickets for the match will be released shortly. U23 Season Ticket holders will receive Open Cup tickets at a discounted price - click here to purchase yours. 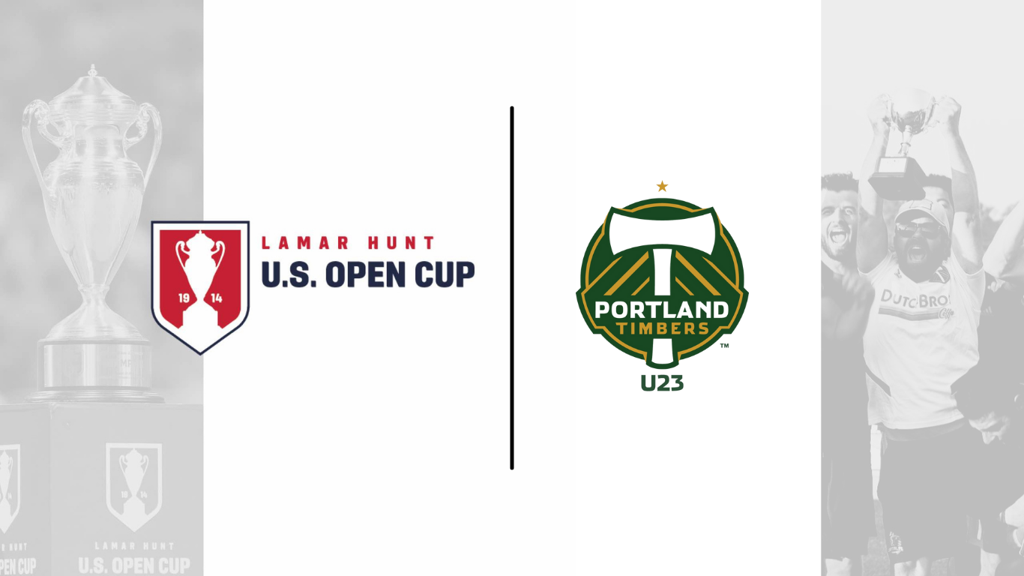